‘Sierra Burgess is a Loser’ proven in movie 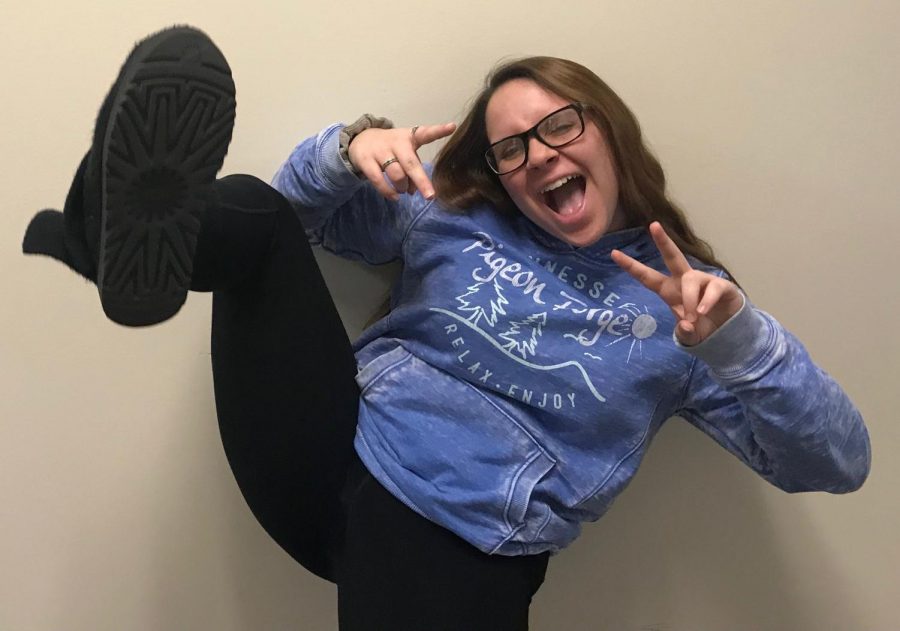 Netflix and Hulu both have their own kind of T.V. shows and movies, making each streaming network its own kind of original. What’s better to do than review some of the crazy things they are coming out with each month?

You know the girls who obsess over a guy and then pretend to be someone other than themselves for him? Well, that’s Sierra Burgess.

“Sierra Burgess is a Loser,” is what they call it. This Netflix Original is about a mistaken identity which leads to an unexpected romance when a teen joins forces with a popular student to win the heart of her high school crush.

Throughout the movie, Sierra Burgess is consistently texting back and forth with her crush, Jamey. They quickly fall for one another, but there’s one problem: Sierra isn’t herself when talking to Jamey. She plays a role in “catfishing,” as they call it today, and pretends to be someone she’s not to make herself feel “skinnier” and “prettier.”

Why can’t you be yourself around him? Why do you have to hide behind a screen to talk to him, Sierra? Nobody should ever feel like they aren’t good enough for a person and having to pretend to be someone else to get the person to like you is absurd.

Well, you may not know if you haven’t watched it, but SPOILER!!!! Sierra’s best friend, Veronica, finds out that she is pretending to be someone she is not and sends around a text to the school, pressuring Sierra to tell Jamey the truth. Sierra eventually tells Jamey and he gets very upset, but turns around and takes her to their Homecoming Dance.

What kind of love movie is this? Sierra catfishes Jamey and now he’s taking her to the dance? This is so confusing.

Here’s some advice: you don’t need to catfish your crush to get them to have interest in you and your crush shouldn’t be shaming the real you for other people.